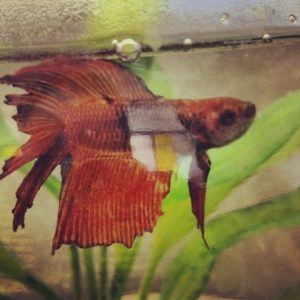 Tuffy Jr. began his career under the mentorship of Sam Oliver in February of 2011. Upon Sam’s graduation, Tuffy moved to cube 2165B where he continued his training under the direction of Kristin Dittenhafer-Reed and Jess Feldman. His research interests include observing the daily interactions between the other Denu Lab members and investigating the effects of caloric restriction on Beta fish metabolism, lifestyle and longevity. In his free time, he enjoys swimming, sleeping under plant leaves, making bubble nests, and hunting for buried treasure. 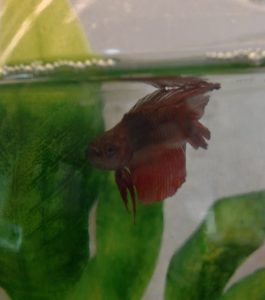 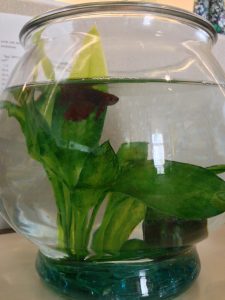